Back in 2011 I joined Quad-i-Azam university in MSc. Computer Science. After few days, we were in class. There was a knock on door. Our seniors asked the teacher for orientation. When teacher refused, seniors said it will be just a formal introduction of seniors with new comers.

Being C.R I said okay, but I will not support anything else.

We gathered at chemistry huts and orientation turned into ragging. My class fellow was asked to act like a monkey. wear socks in hand and make it a mike. Speak certain words in each sentence.

There was a time when people used to train bear, monkeys for entertainment. At some places still these things happen but officially it is not allowed world wide.

Those jugglers got places in universities. They are disrespectful to juniors and egoistic. When I wanted to leave the ground their ego got hurt. The fight was about to begin.

Next day I went to student coordinator with an application. I wanted to let the teachers know what happens in the name of orientation.

I didn’t wanted to put anyone on risk so I didn’t mentioned any name. It was a general application to stop student’s orientation.

In a room for explanation, all the seniors along with some of my fellows were united against me. I didn’t had witness on my side. I was lost and broken.

Some people said, we should have favor of seniors in university. These ragging are good way to have relations.

I never looked back for support. Never failed in any exam. In my studies I have all A’s and B’s. Have been coordinator of literature, organized few events from inter departments to inter universities.

I am not a gold medalist. I was never intended to be a topper but I learned a lot. I did great with my studies. I am part of alumni network. I am satisfied.

Those who have been part of ragging, it never helped them. It is not healthy in any sense. WHY it is still part of colleges & universities? 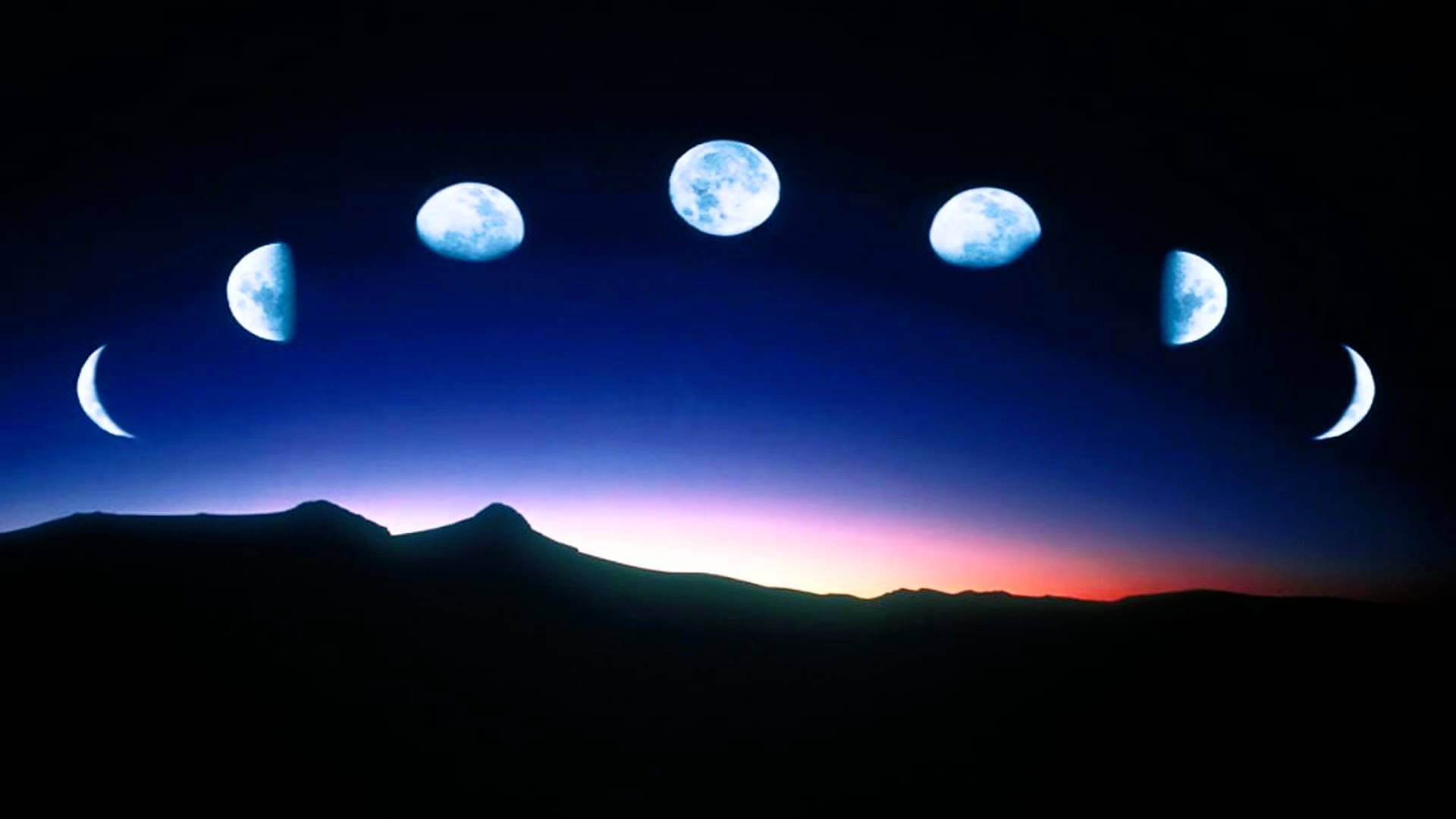 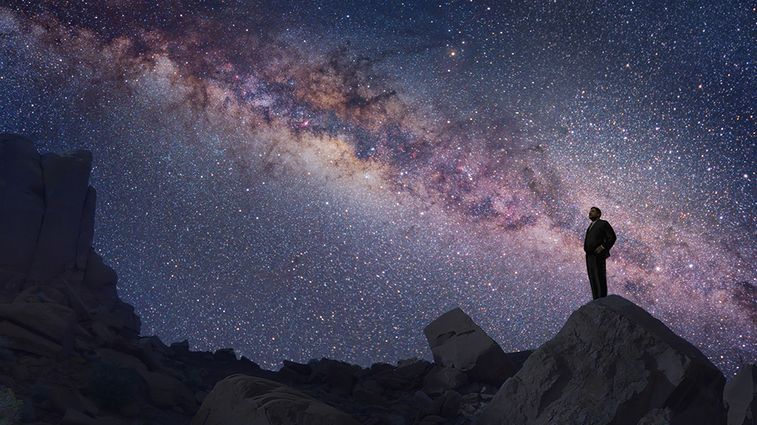 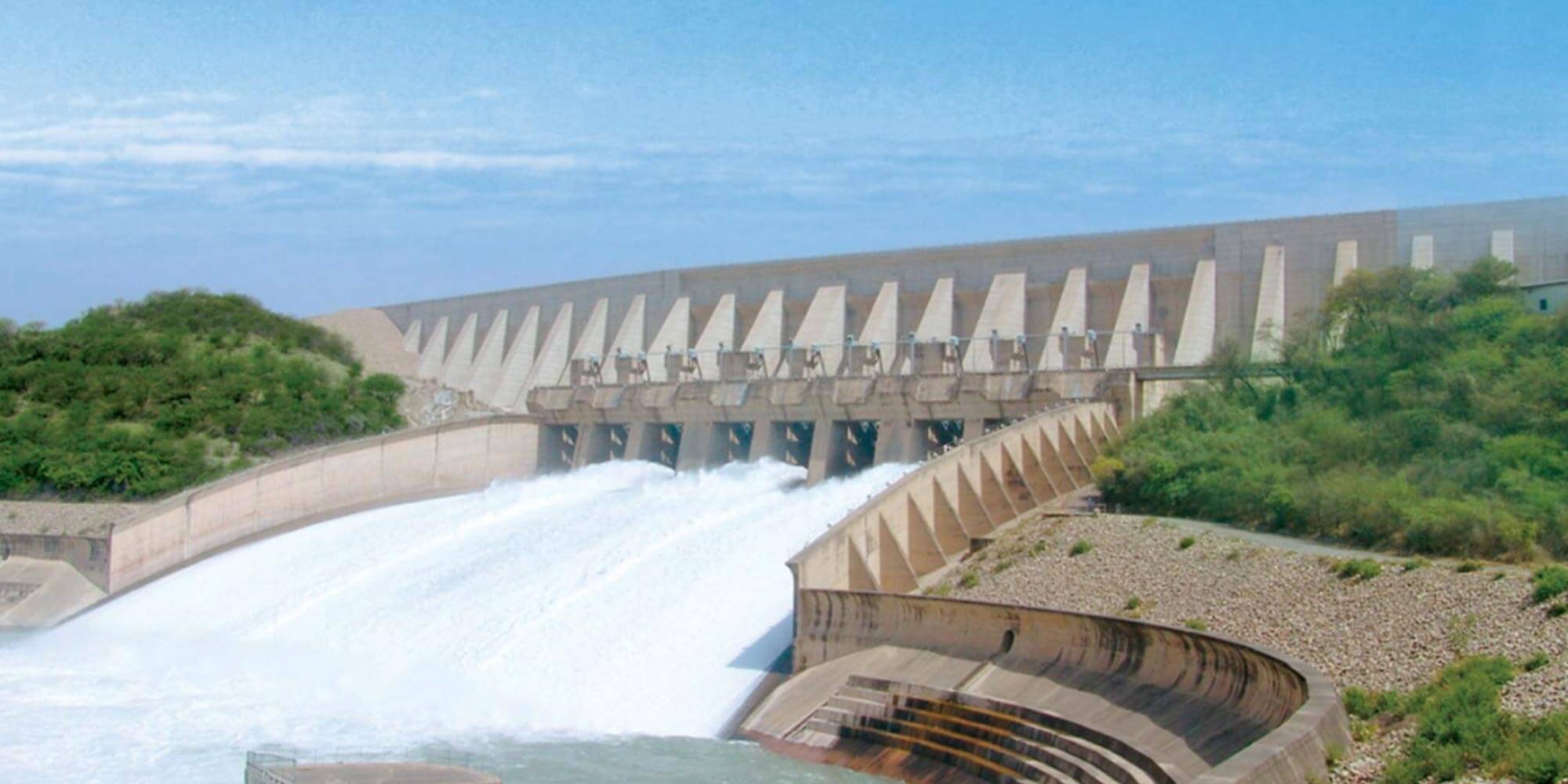